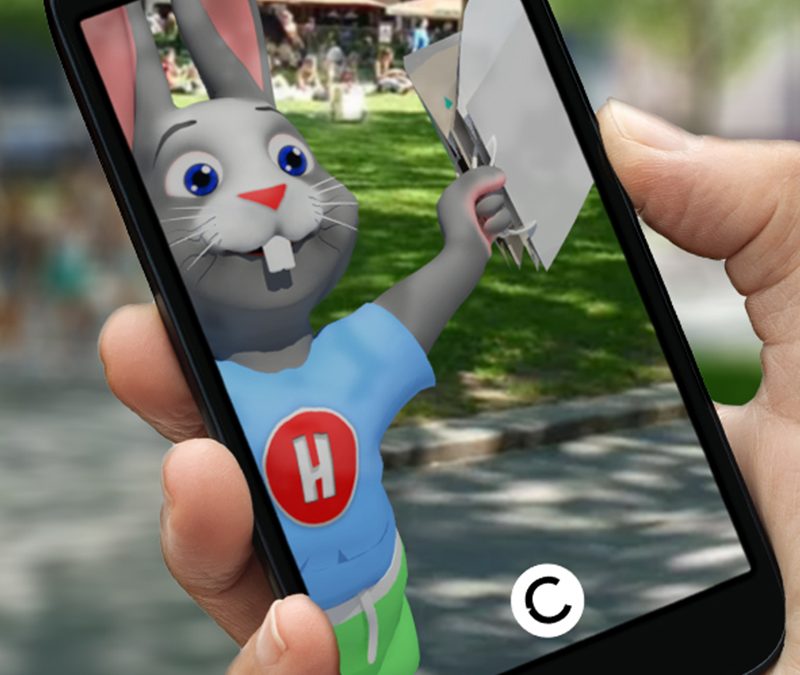 More Activation and Interaction: Augmented Reality is transforming the future of Retail

Finding new and innovative ways to attract and entertain crowds at shopping centres can certainly be a challenge in retail marketing. With consumers immersing themselves more and more in the digital world, it can seem almost impossible to reach shoppers in a traditional retail format.

Shoppers could entertain themselves with a treasure hunt featuring customised themes, characters, retail offers and prizes, all accessible on their smart phone when downloading the free app from the Apple or Google store. The game could be further amplified by shoppers sharing a personalised snap with Rosie at the ‘Selfie Shop’ on their social media channels.

A key part in activation was collecting consumer data for future email marketing campaigns, allowing the shopping centre to drive interest and convert the target audience into paying customers.

Rosie’s Treasure Hunt was so successful, it was recognised by the Shopping Centre Council of Australia in 2019 and received an innovative marketing award.

In 2017, Catalyst developed and delivered another AR gaming solution called Hoppy Days for the Vinta Group. Based on the same brief of offering an engaging experience, Hoppy Days was an effective marketing tool during the Easter season.

AR can easily be developed for a wide range of occasions and events such as Christmas and school holidays. There are endless possibilities when it comes to custom augmented reality, giving an infinite creative license to this digital channel.

“We are seeing a huge shift towards omni-channel retailing, with consumers asking for both digital and real-life experiences,” says Catalyst Director, Jamie Gilroy.

“Rather than compete with dot com to drive footfall, shopping precincts are actually taking advantage of people’s obsession with mobile technology. In doing so, retailers can attract new customers, retain existing ones and widely promote their offering through social media.”

Catalyst are always happy to help anyone looking to get started with Augmented Reality, find some inspiration or manage their AR development. 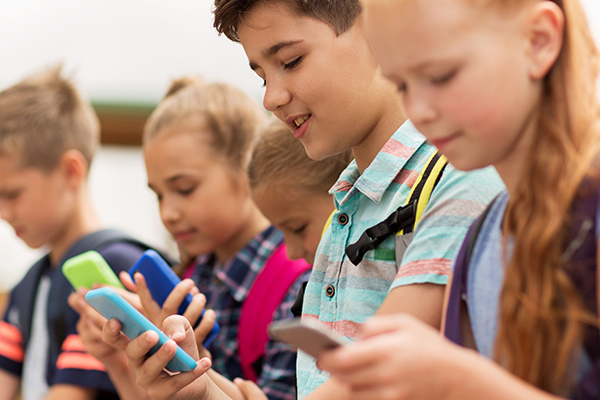 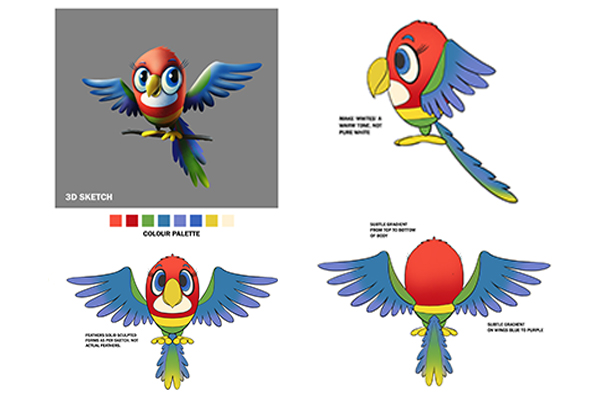 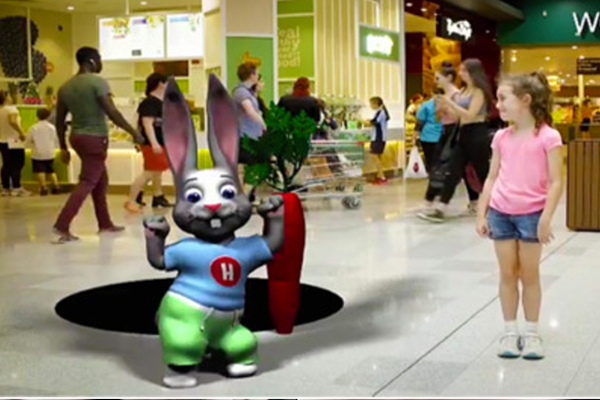 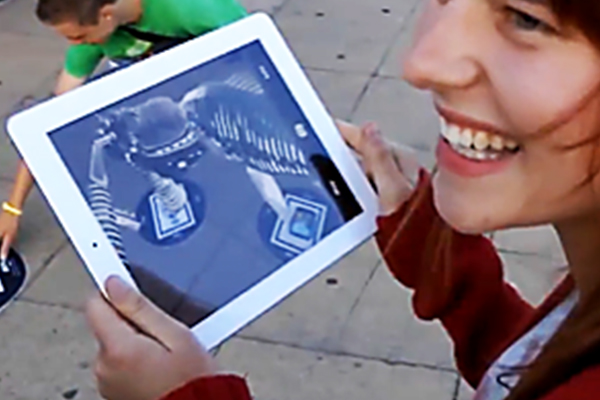