Medibank believes in promoting better health for everyone. This includes the people who come to work every day at Medibank Place, its head office in Melbourne’s Docklands.

The creation of the Medibank Place workplace was part of an ambitious cultural program for Medibank; to live its purpose to the core and create better health outcomes for its members, community and employees.

This aspiration drove Medibank to create one of the healthiest workplaces in the world. One that goes beyond conventional activity based working, to create health based working, an approach that places the mental and physical health of its people at its heart. 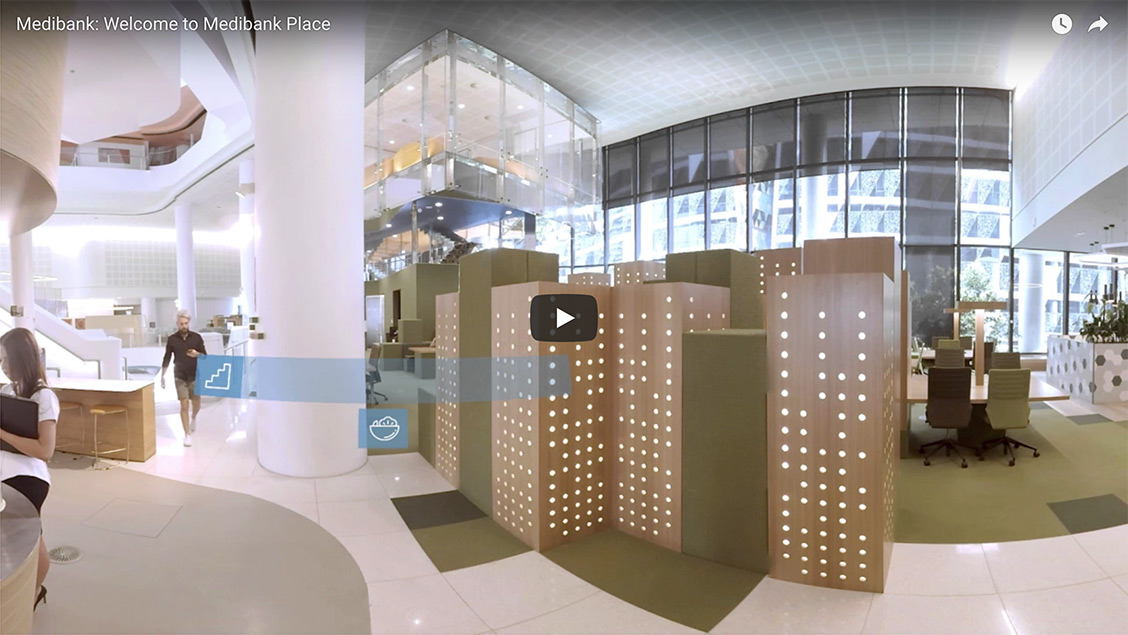 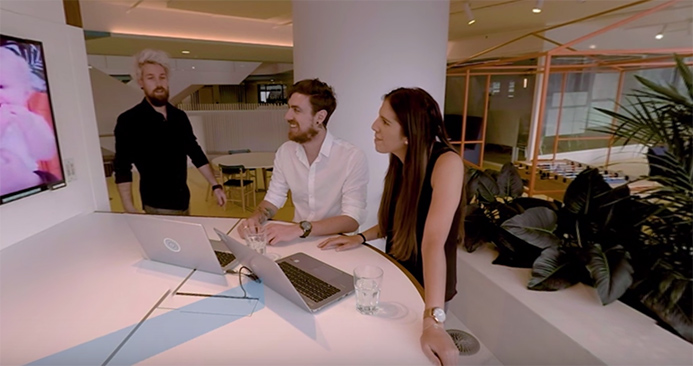 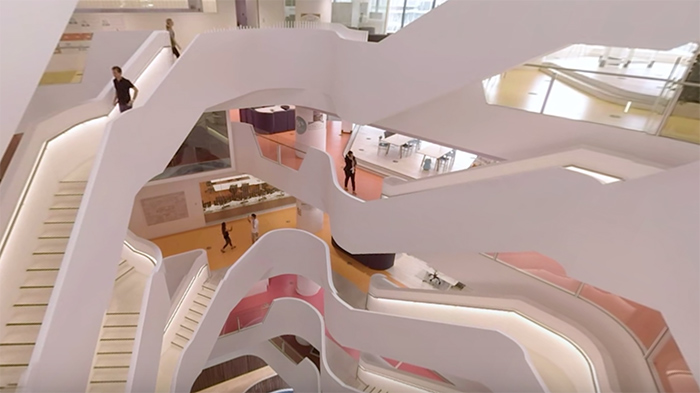 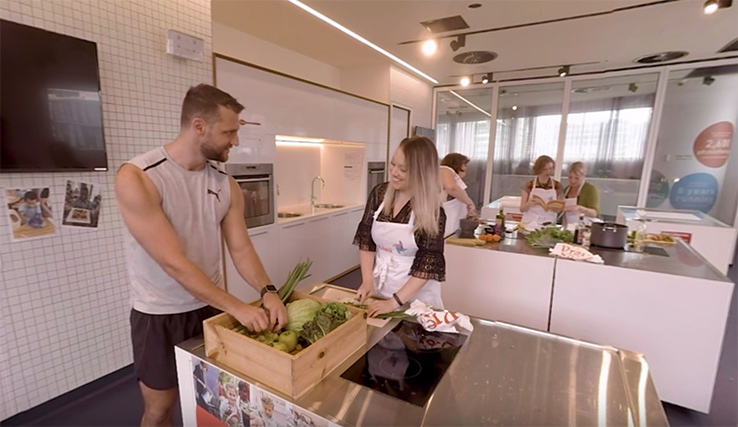 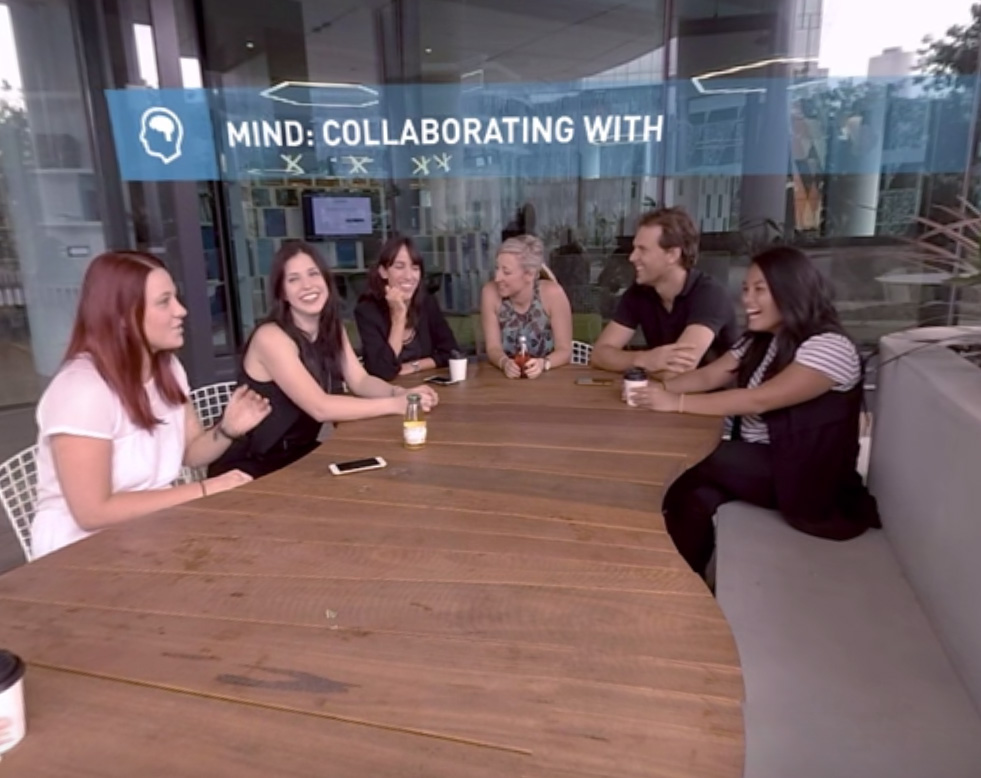 To help promote their amazing Culture and Values to new and existing employees across the country Medibank turned to Catalyst to capture it in full 360 degrees. The VR experience was designed to take audiences on a virtual tour of their head office whilst demonstrating the people, culture and values that make Medibank and Medibank Place such a unique place to work.

The four-minute VR experience showcases many of the key themes that were so important to Medibank when creating the space and their way of working; freedom of work, a focus on fitness and health, the adoption of working "smart" and an overriding focus on collaboration and inclusion.

The video begins on Medibank Places’ multi-purpose sports court, where we watch a group of Medibank employees working out and talking about the importance of staying active. We then move inside to look at the custom-built demonstration kitchen, used by Medibank to promote healthy eating and nutrition to staff, non-profits and the wider community.

Next, we move upstairs within the building and take a closer look at the way Medibank, using smart technology, provide their employees with tools that enable them to connect and hold themselves accountable to their personal and professional goals. Finally, we take a further exploration of the various work spaces available to their employees. Staff can select from more than 26 types of work settings, from indoor quiet spaces and collaborative hubs to wifi-enabled balconies and terraces.

The building has been designed to foster flexibility, collaboration and innovation and overall empower their employees to make a difference. Exploring this unique environment in Virtual Reality gives participants the chance to walk in Medibank employee’s shoes and experience this inspiring work environment first hand making it the perfect tool for both new hire attraction and on-boarding. 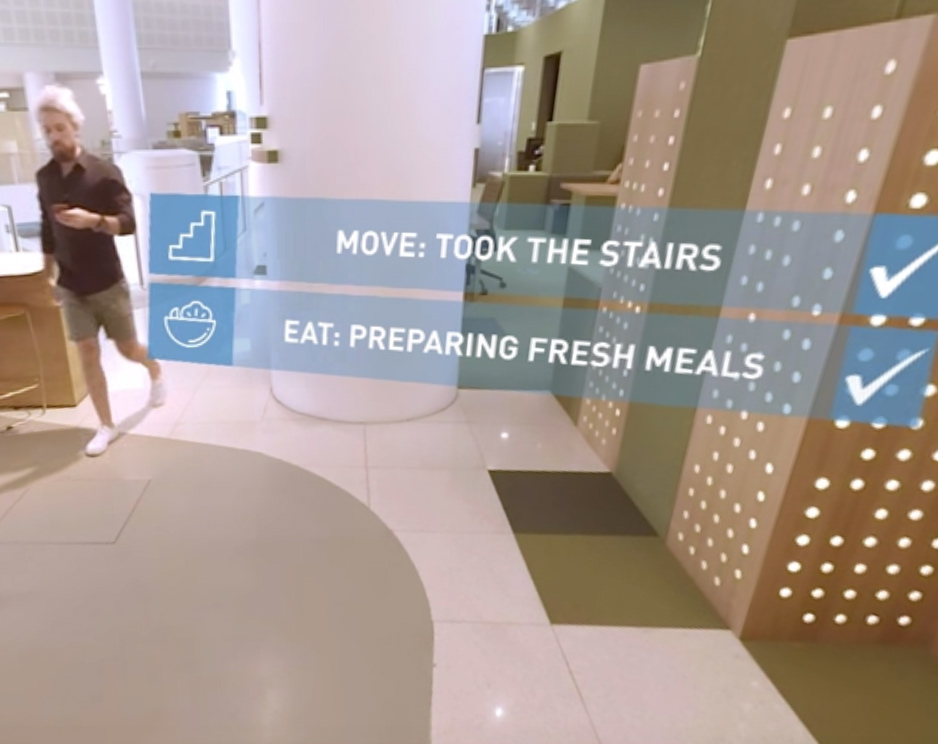