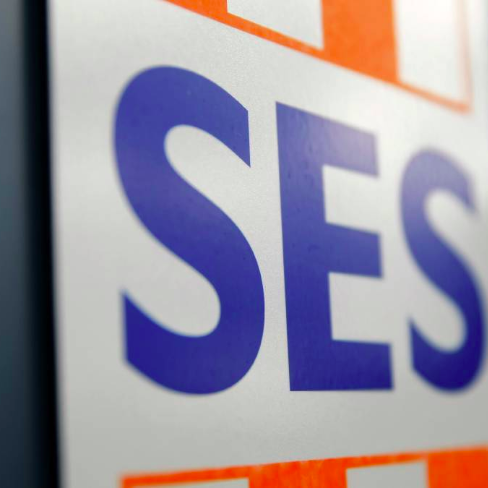 The New South Wales State Emergency Service (NSW SES) is an emergency and rescue service, dedicated to assisting the community in times of natural and man-made disasters. The NSW SES is made up almost entirely of volunteer members, numbering over 9,000 as of June 2018.

­The major responsibilities of the NSW SES are for flood, tsunami and storm operations as well as land rescues across rural parts of the state. Land rescues can include road crash rescues, vertical rescues, bush search and rescue, evidence searches and other forms of specialist rescue that may be required due to local threats.

With such a variety of rescues to prepare their rescuers for, on-the-job training can often be challenging to organise and conduct.

Catalyst VR were bought in to film and recreate several rescue situations in virtual reality, to provide the SES’s Trainers with practical training experiences that could be accessed anytime, anywhere, as many times as needed.

“The challenge with typical on-the-job training is that it often relies on taking learners on-site and through the practical steps of their future role. People learn best through experience, we all know that, but when the training experience is hard, time consuming or costly to conduct, it isn’t often the most practical option for an organisation.” – Gabriel Howard, Creative Director 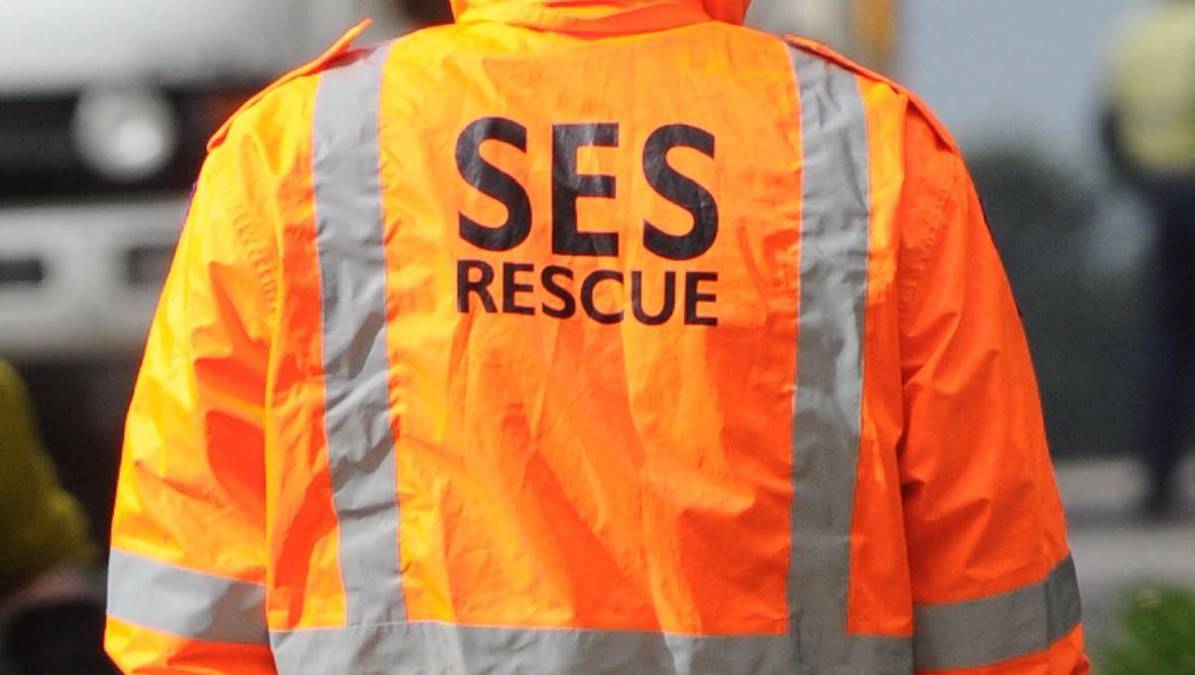 Using Virtual Reality, the SES could create training content and experiences that could help better prepare their rescuers for real-life rescues. Where previously a volunteers first true experience of a certain type of rescue was during a real-life rescue itself, now they can experience and interact with a variety of rescues to help elevate their understanding of different scenarios and the appropriate procedures and actions required for each.

Virtual Reality training isn’t just of benefit to the learner, it also benefits the whole team. Where pressure can often fall on Manager’s or more experienced team members to conduct training, they can now steer trainees towards the experiences and then answer questions from the trainee that arise after they’ve completed the VR rescue. 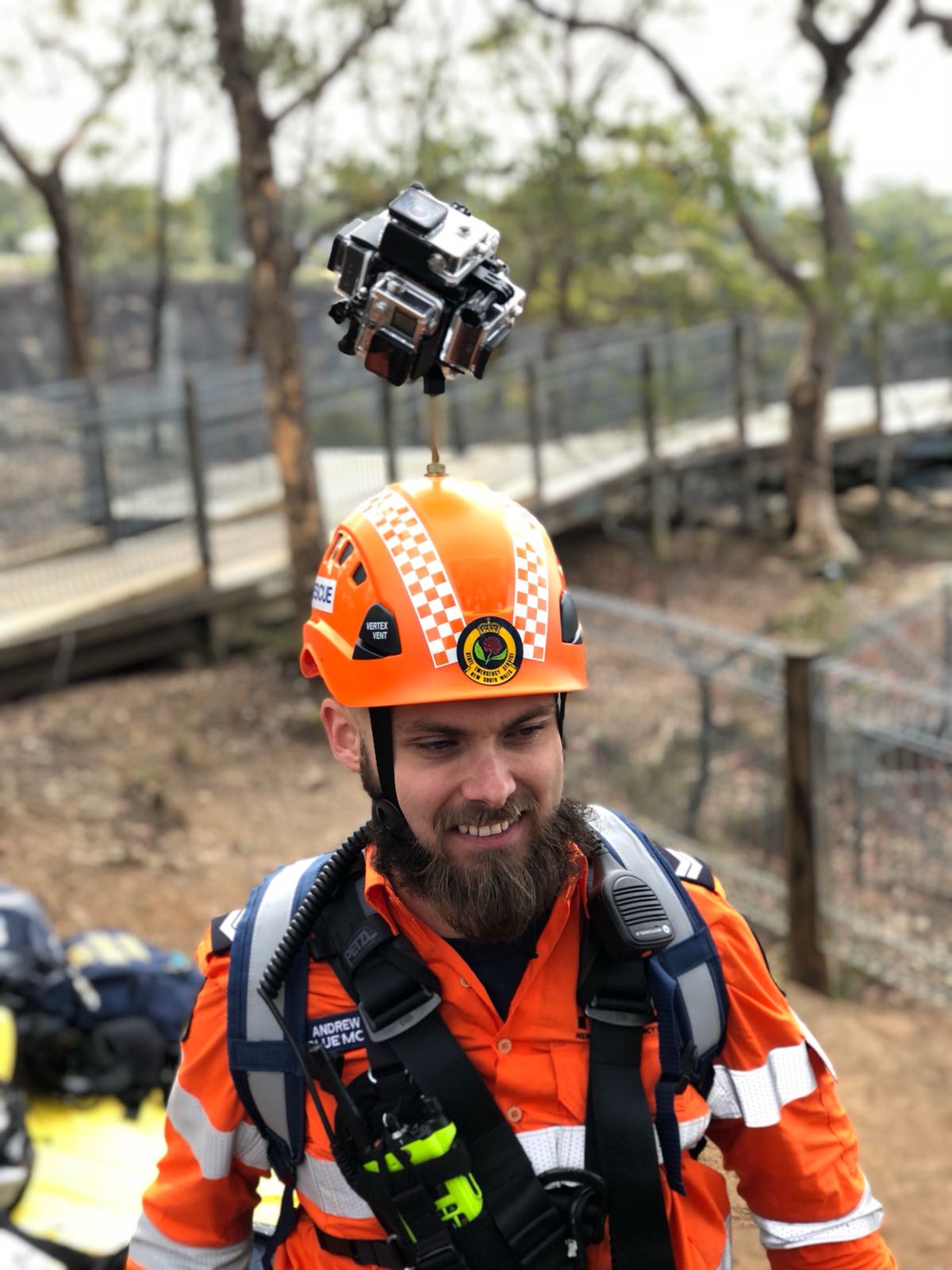 The result for Trainee’s is a better on-boarding experience, increased speed of learning and greater confidence in their roles. The results for the company are increased new hire ramp times, safer training procedures and reduced costs of training. The fact that the whole team had such a fun time creating the VR Rescues was just an added bonus!