Kia VR at the Aussie Open 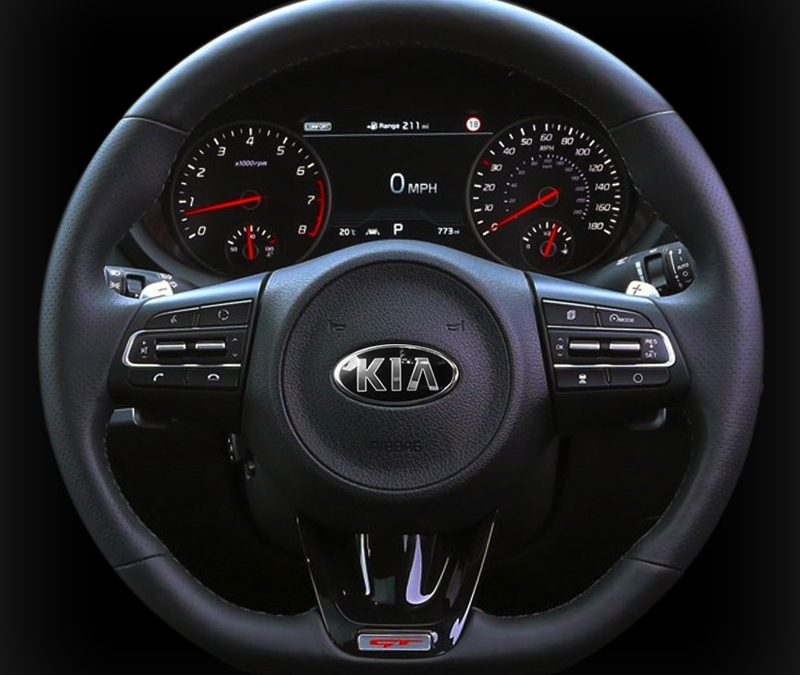 The KIA Stinger VR Experience delivers best of the best Fan Engagement at the 2018 Australian Open.

Kia Motors is the Major Sponsor of the iconic Asia-Pacific Tennis Grand Slam, The Australian Open. As part of their 2018 sponsorship activation KIA used advanced Virtual Reality and Mechatronics technology to deliver one of the most engaging, interactive experiences for visitors to the Australian Open.

The KIA Stinger is a new high-performance sports sedan launched by KIA and was the focus of their VR campaign. To deliver the trill and excitement of the Stinger to Australian Open fans KIA created two immersive virtual reality simulators. Each simulator holds four participants sitting on genuine KIA car seats and takes them along the Great Ocean Road or around the Mount Panorama Circuit with the KIA Stinger. To deliver a truly immersive experience the four VR headsets are linked to advanced motion simulation technology which synchronises the movements in the VR content with movements in the seats.

The campaign began with VR filming on the Great Ocean Road in Victoria using VR camera mounts specifically designed for the KIA Stinger in order to capture the car from all angles in high definition 360 video. Shot over 3 days the team was able to capture stunning footage of the Stinger along the Victorian coast line.

Filming then moved to the Mount Panorama Circuit in Bathurst and seven time Australian Rally Championship winner Cody Crocker who participated in the Challenge Bathurst Event in the KIA Stinger. Over two days the Stinger was put through its paces on the famous track with on board VR cameras capturing all the action as the Stinger reached speeds over 240km/h. The KIA Stinger didn't go unnoticed with News Editor for Drive.com.au picking up the story. 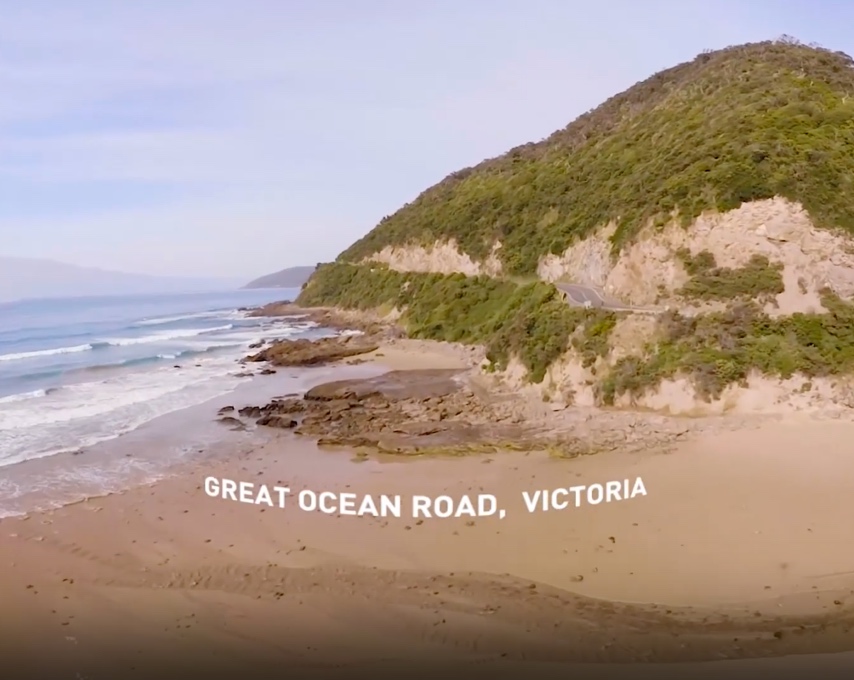 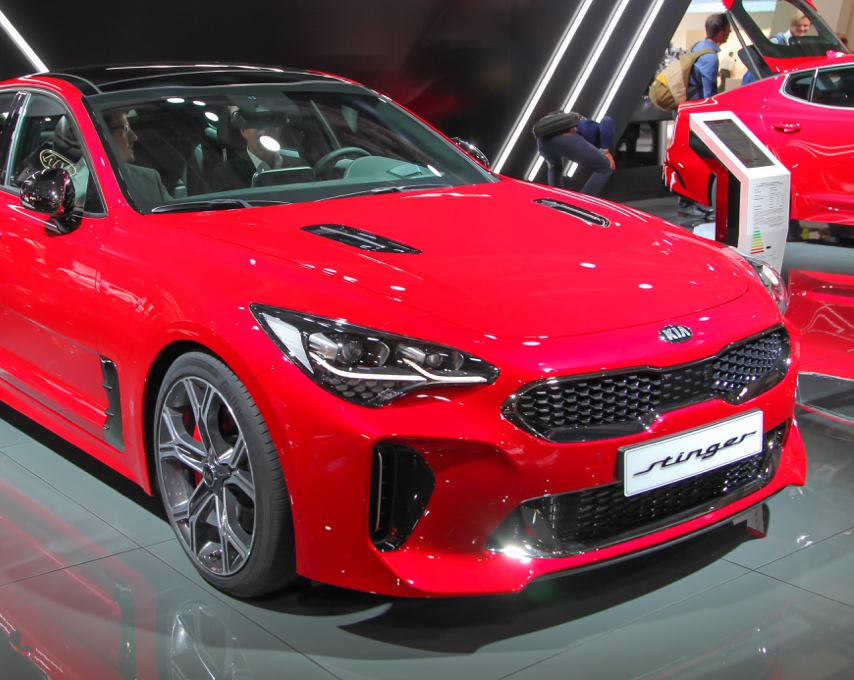 For the Australian Open two VR Simulators had to be built by the Catalyst VR team capable of carrying 450kg, the platforms had to feature four KIA Stinger seats, safety belts plus the VR technology for the four participants which required over 80m of wiring. CAD models of the VR simulators were created with the Bastion EBA providing technical and logistical insights to maximise KIA's activation area at Grand Slam Oval. Once designs were confirmed the simulator parts were custom made with CNC machines and assembled for testing at Catalyst's workshop.

The VR Simulators then went through extensive testing and further development as the Bastion EBA and Catalyst VR teams reviewed different levels of movement, updated edits and analysed the user experience for the optimum configuration. Once the simulator programming and VR content was finished the platforms were packed and transported to the Australian Open site.

From the first day of the Australian Open the response to KIA Stinger VR was huge with fans eager to experience the KIA Stinger and some of the Australia's most exhilarating driving locations in Virtual Reality. Fans of all ages participated with many returning for another go or to bring family and friends along.

Such an immersive, dynamic experience generated brilliant responses from participants as they found themselves twisting and turning along with the VR content. Participants in the Great Ocean Road experience loved the spectacular VR drone footage while others commented on the multiple camera angles and effects.

For those in the VR experience with Cody Crocker around the Mount Panorama Circuit many said they felt like they were actually sitting in the car feeling the acceleration as the motion platform angled backwards, others loved the thrill of passing other cars on the track or reaching top speed of 241km/h. 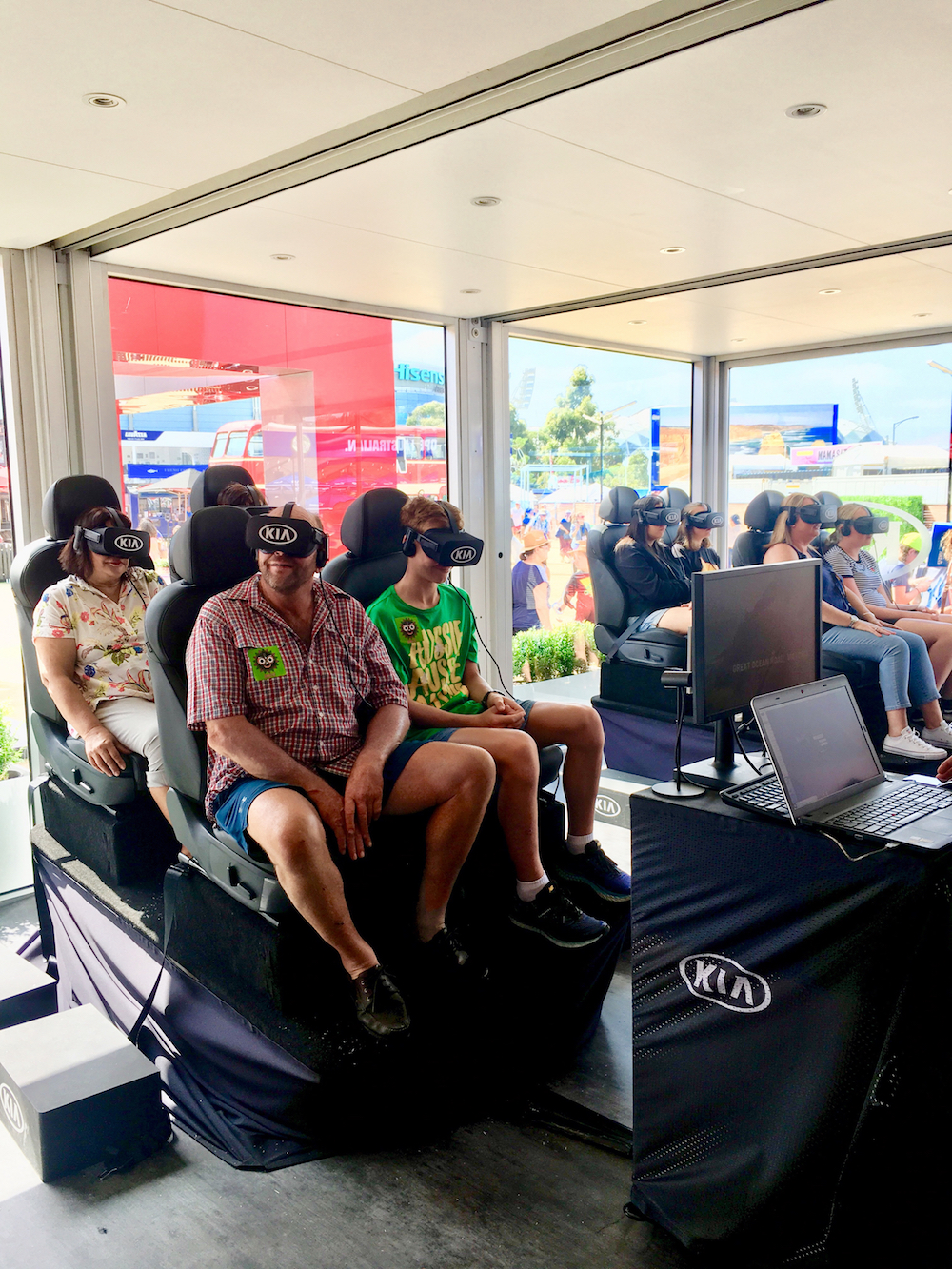