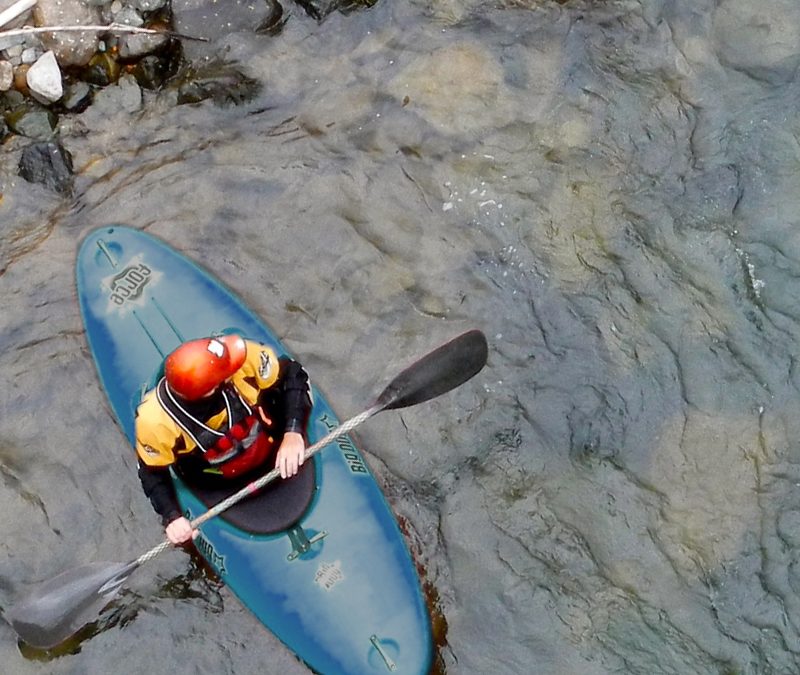 Join the Catalyst team on location, while filming for the American Express "Enjoy The Ride" Virtual Reality Campaign. 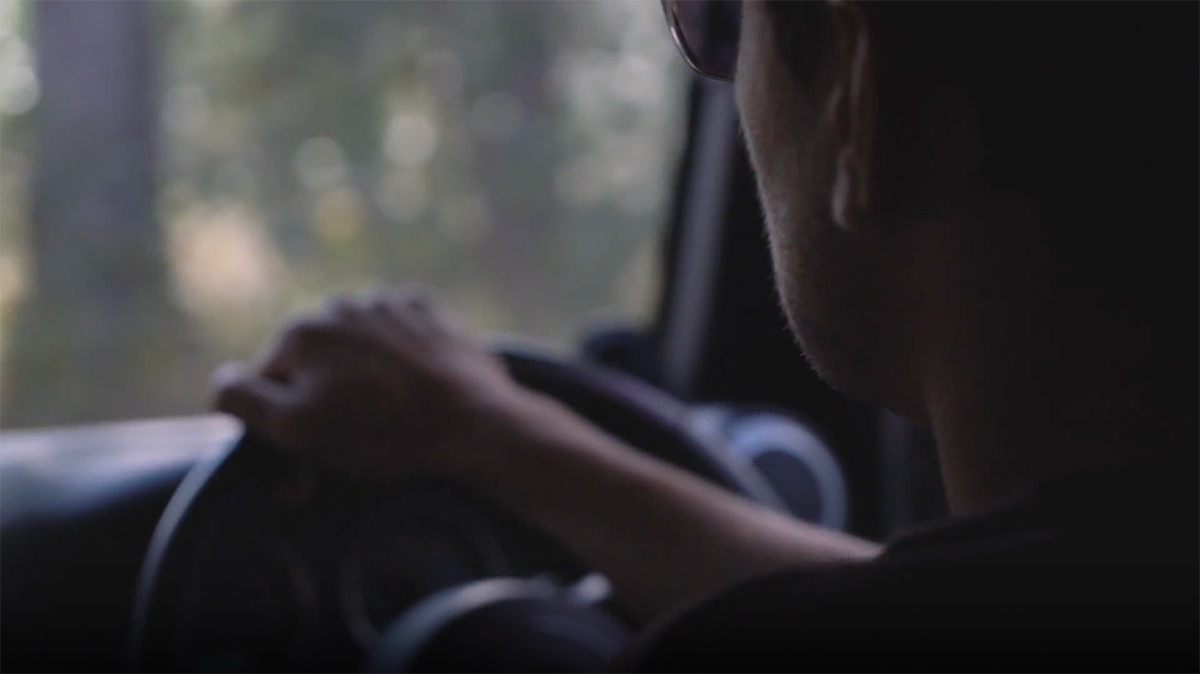 To help American Express engage and connect with potential business customers, experiential agency Momentum Worldwide developed Enjoy The Ride, an innovative VR experience which could be toured around to events and trade shows throughout Australia.

Catalyst were appointed the VR partner to develop the virtual reality content and deliver the technology for the VR.

The first challenge when planning the shoot was finding the right location. Shooting in the Australian winter meant most kayaking gorges just didn’t have the water levels required for the kayakers to have a safe run. The location the team settled on was The Herbert River in far-north Queensland, a cavernous gorge located 50kms inland of Mission Beach and only accessible via helicopter. The gorge provided the perfect combination “of surging rapids, deep ravines and plunging waterfalls” as referenced in the script.

Once the location was finalised and the kayaking talent were bought on board, Catalyst could begin working out how best to capture the action.

As the script called for the viewer to feel like they were there, paddling the kayak themselves, Catalyst begun customising and testing specially designed 360 camera rigs that could be fitted directly onto the kayaker’s helmets for the ultimate “point of view” 360 experience. The 360-helmet cam’s and rigs needed to be light enough to be worn comfortably, strong enough to withstand the aggressive knocks and bangs through the rapids but still of the utmost quality to ensure cinematic HD footage was captured for the VR experience. “Every shoot has its own challenges but the fact we were shooting in the middle of nowhere, using rigs never put to the test like this before, was a little nerve-wracking but it also added to the fun and adventurer of the shoot” – Jessica Gilroy, Producer.

When scoping out the locations during the planning phase of the project, it also became clear that the gorge itself was most dramatic when viewed from the air. Including a sweeping 360 aerial shot of the gorge and waterfalls below therefore became a must, when creating the shoots storyboard. Over the days of filming Catalyst’s drone pilot used another customised 360 drone to sore high above the shoot and dive down through the gorge towards the empty kayak below. This required a great deal of skill and precision and the drone often had to fly out of site to capture the whole shot.

Once the footage had all been captured Catalyst’s post-production team set to work stitching, animating, grading and editing the footage together and after nearly a month of post the VR experience was ready.

The launch of the AMEX Virtual Reality activation was an exciting event. Majority of those who took part had never had a VR experience or ever worn a VR headset before. For one participant, it almost became too much “I had to grip onto the edge of my seat. I’ve never been good with heights and as we flew high above the water I literally felt like I was flying. It was an intense experience”. Jo Simmons, Brisbane. 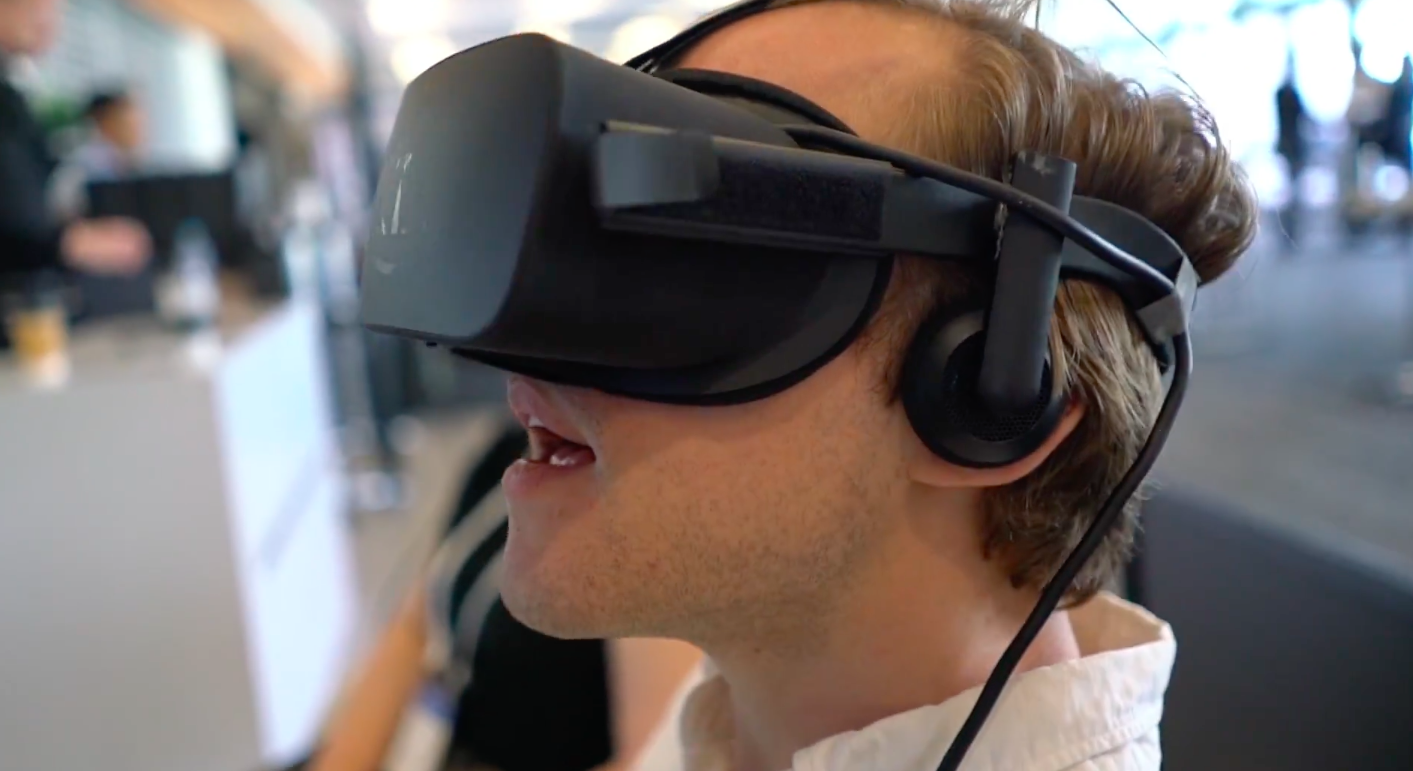