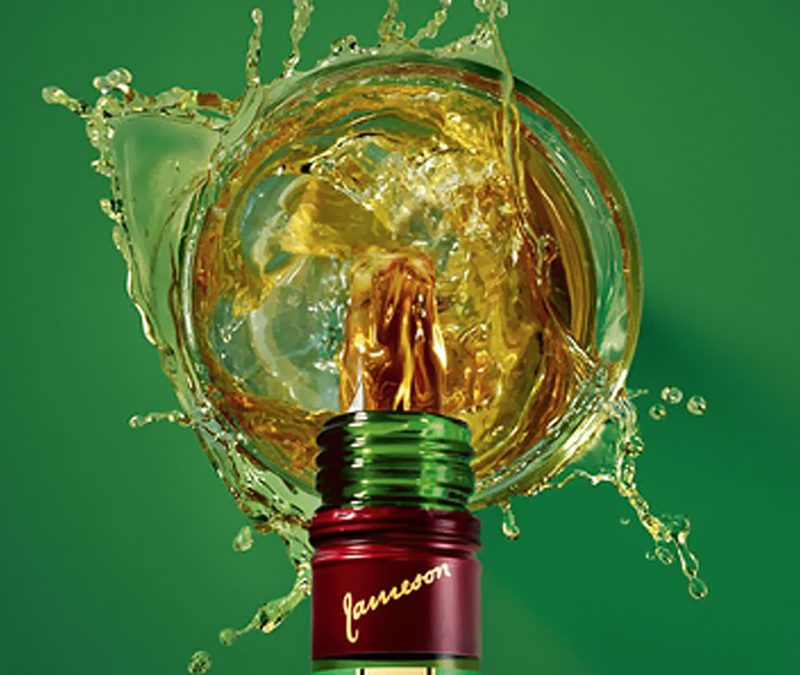 Jameson Irish Whiskey came to Catalyst with a problem. How to give their employees across the world the opportunity to truly visualise the in-depth market research the company had conducted on their target consumer demographics.

In the past, Jameson had found that traditional routes such as brand films and presentations we’re often weighed down by the sheer amount of information they needed to communicate as well as the format seeming unoriginal and clichéd.

I hate majority of brand films. They just revisit the same old clichés and not even the employees get a kick out of them.

Strategy Director During The Day, Fast Asleep at Night

At Catalyst, we quickly understood that Virtual Reality could be the answer to an area of the marketing industry that has become stale and was in need of a 2017-style freshen up.

By gamifying the brand film concept in virtual reality, we produced the official Jameson Irish Whiskey VR App, allowing users to step into the shoes of the brand’s target demographic. By virtually spending the evening with their target market’s friends, rummaging through their belongings and inspecting their social media feeds at their own pace, Jameson’s employees we’re able to immerse, analyse and understand the critical details that makeup the life blood of their brand. In turn, the employees are able to better serve their customers and to articulate the brands needs to organisations that require intimate knowledge of their consumers habits and lifestyles.

Full 360 degree 8K video was utilised to capture the location and characters in incredible detail, truly immersing the viewer into another world. Catalyst’s in-house Unity coding team built the trend-setting app from the ground up taking advantage of the latest technology in smart phones to deliver an interactive tool that whilst informative and practical is primarily enjoyable and fun to use.

The App was built for internal use but for more details or to take a look get in contact with the Catalyst team at contact@catalystvr.com.au.