2016 has been a breakout year for Virtual Reality as a content marketing medium. Demand for headsets and mobile applications is expected to outstrip demand with the VR industry expected to break the $1bn barrier for the first time, according to Deloitte.

Brands across all industries are adopting virtual reality and 360 video to immerse people in their stories and increase engagement. Below is a summary of the latest insights and Case Studies on 360 video and virtual reality.

To increase awareness and generate ticket sales for Andrew Lloyd Webbers new musical, School of Rock, a 360 video was created to give fans a taste of the shows live performance.
Results from the 360 video:

View the School of Rock 360 Video

As part of the promotion for series 6 of Game of Thrones, HBO shared a 360 video of the show’s opening sequence on Facebook.
The 360 video gave fans the chance to explore the detail of Westeros in the opening sequence like never before.
The results were huge generating 5.3 million views over a 24-hour period showing just how popular 360 video can be for brands on Facebook.
Watch the Game of Thrones 360 video here;
https://www.facebook.com/GameOfThrones/videos/10153647535247734 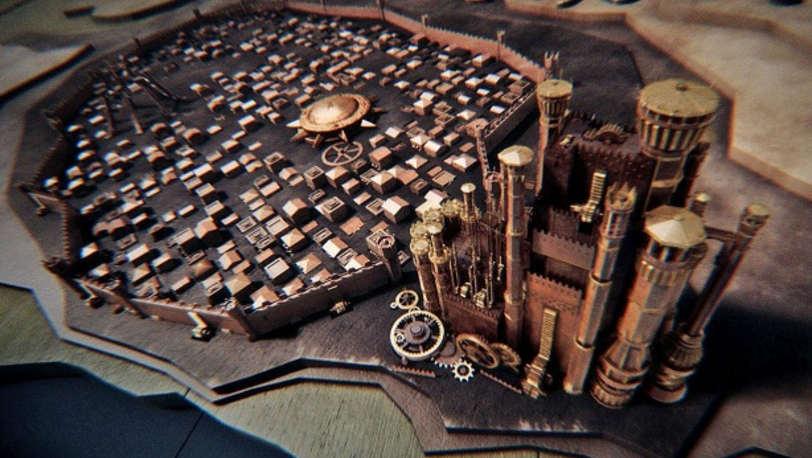