360 VIDEO ACROSS PLATFORMS AND DEVICES

Updates to the Apple IOS, YouTube App and Google’s VR View tool mean that 360 videos can now be played on mobile (IOS or Android), tablet and desktop devices across web and social media pages.

With research showing how much higher engagement and sharing is for 360 video, plus the opportunity to fully immerse viewers using a VR headset, the question amongst media producers is now being asked – if you’re no longer producing content for TV or Cinema and instead want to focus on digital, then why wouldn’t you create a 360 video?

Still unsure about how you can use 360 video across digital platforms and devices, below is our guide to the different options.

Mark Zuckerberg and the team at Facebook have long championed Virtual Reality. In 2015, they acquired Oculus and their VR headset device for $2 billion, shortly after the companies kick starter campaign had raised $2.5 million to get the headset off the ground. Seeing the potential for VR and the user experience, the Facebook platform enabled 360 video playing ‘in the feed’ on both mobile and browser. 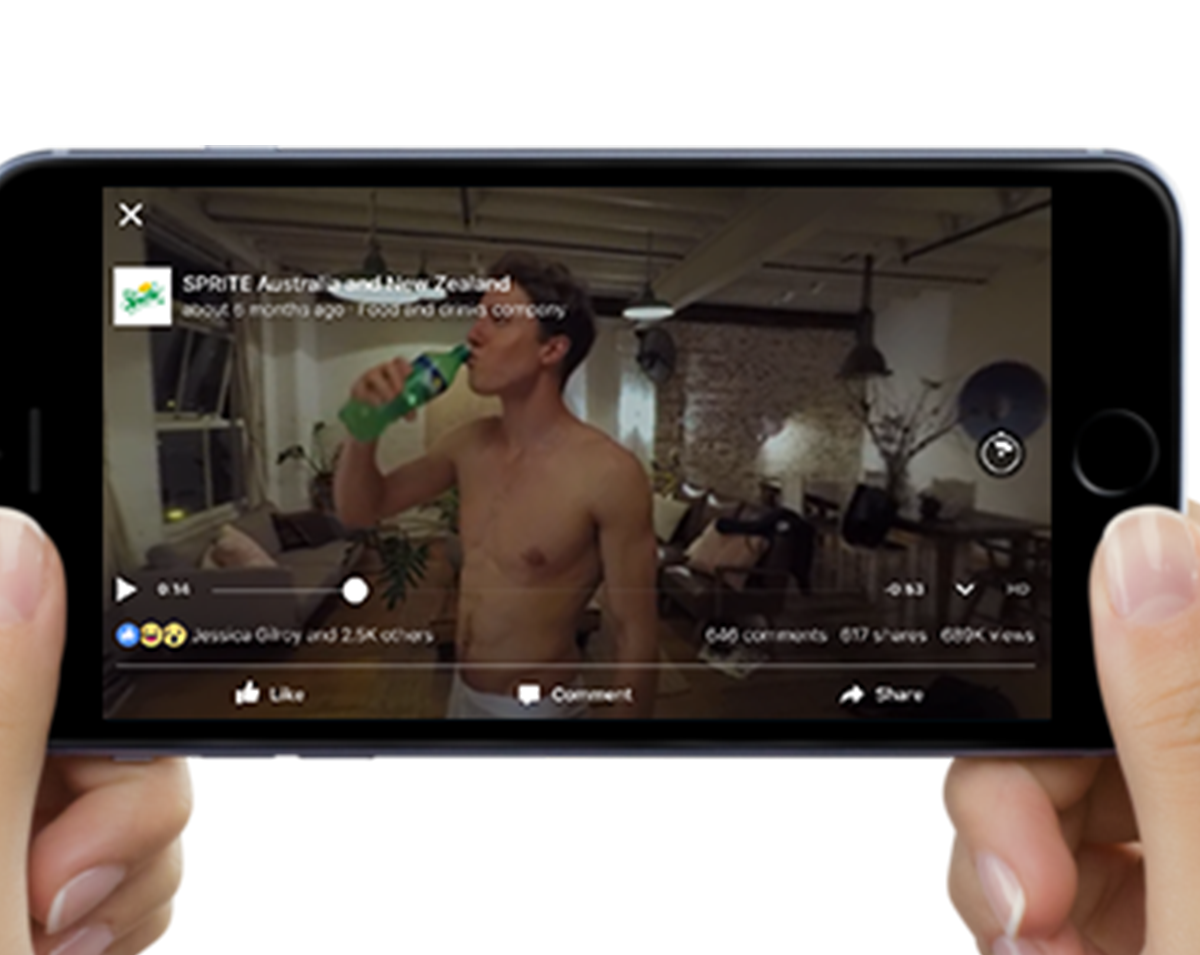 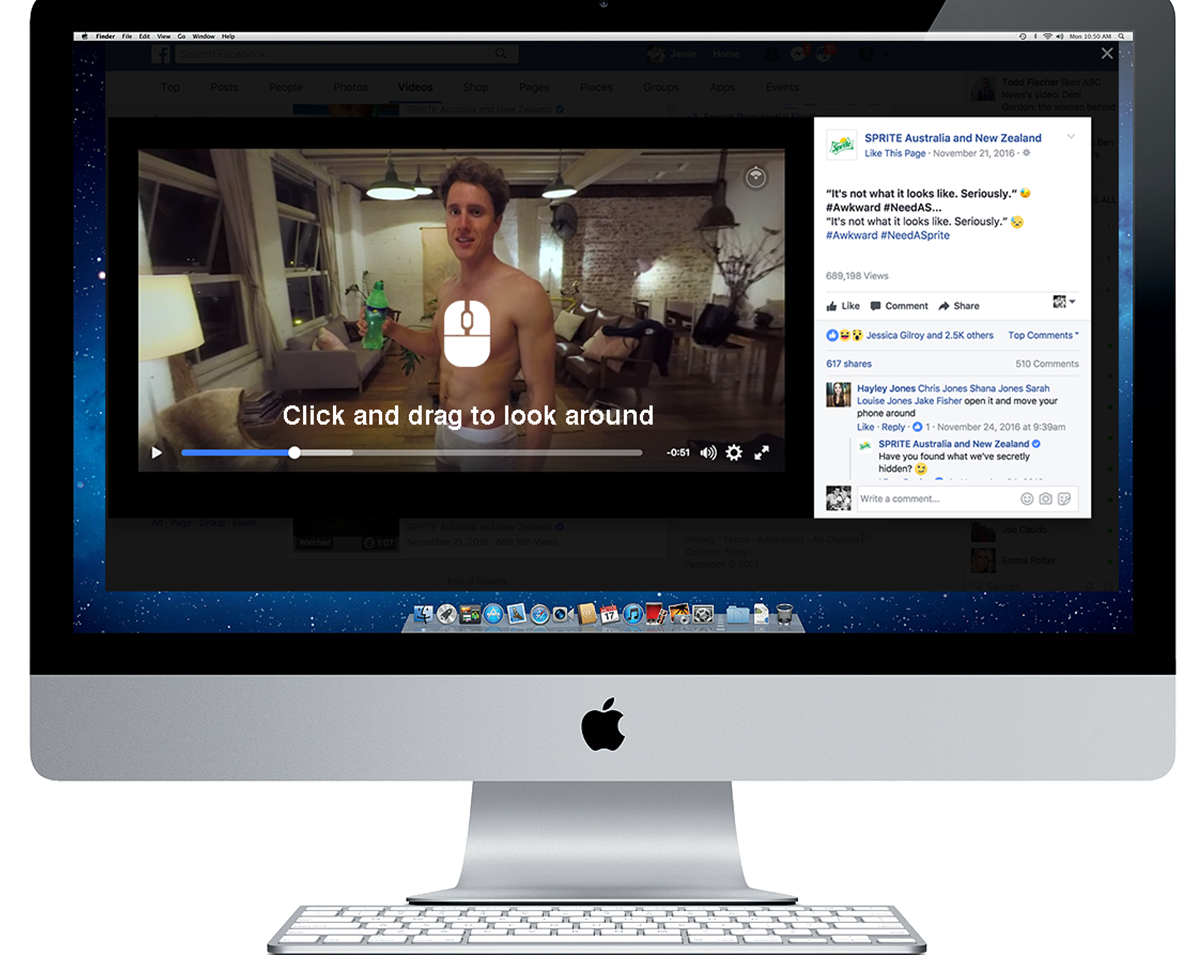 360 Videos on YouTube play in the browser, allowing the viewer to click and drag to explore the full 360 environments. On mobile or tablet the YouTube App allows the user to view a 360 video by pointing the device in the direction they would like to look, alternatively they can use their finger to drag the screen to reposition. 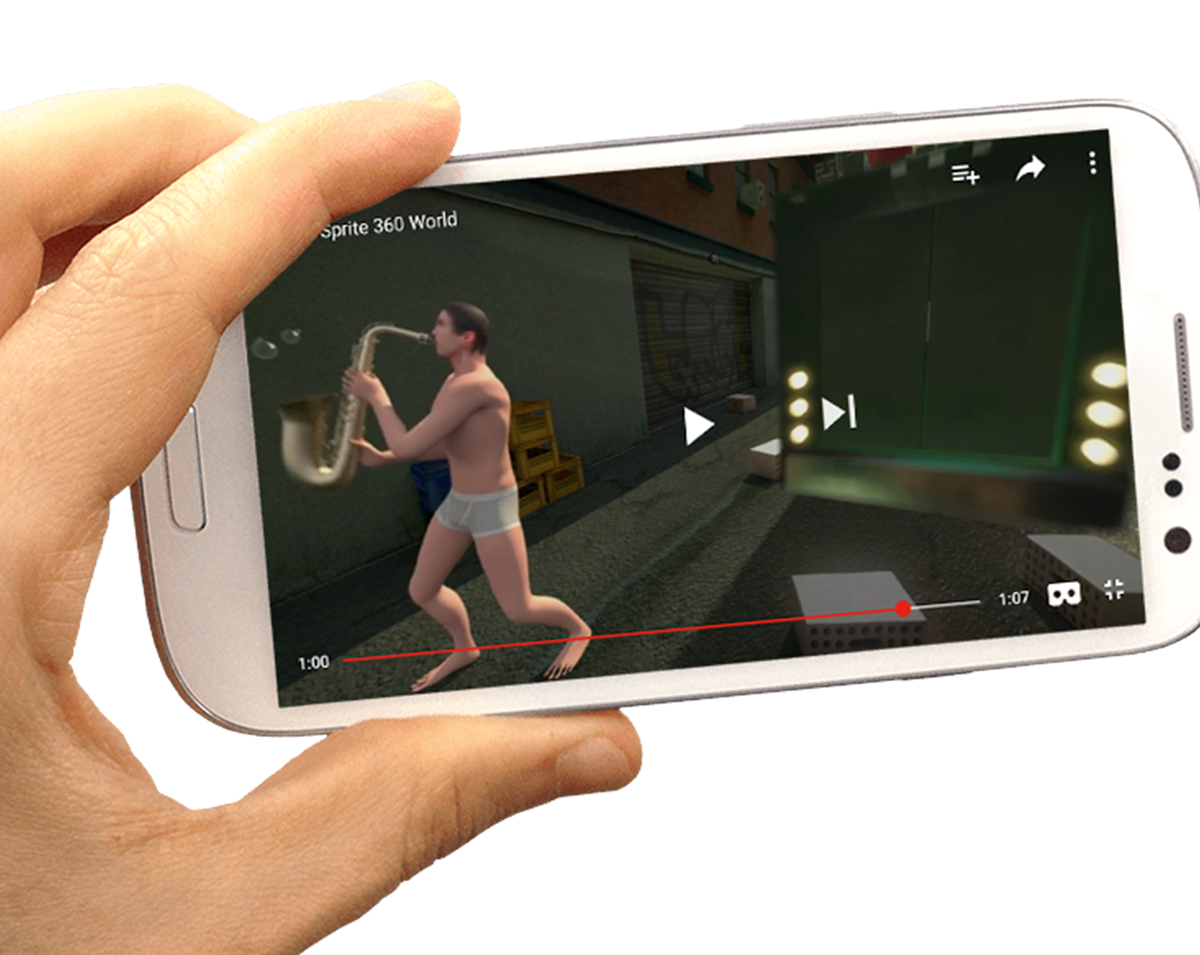 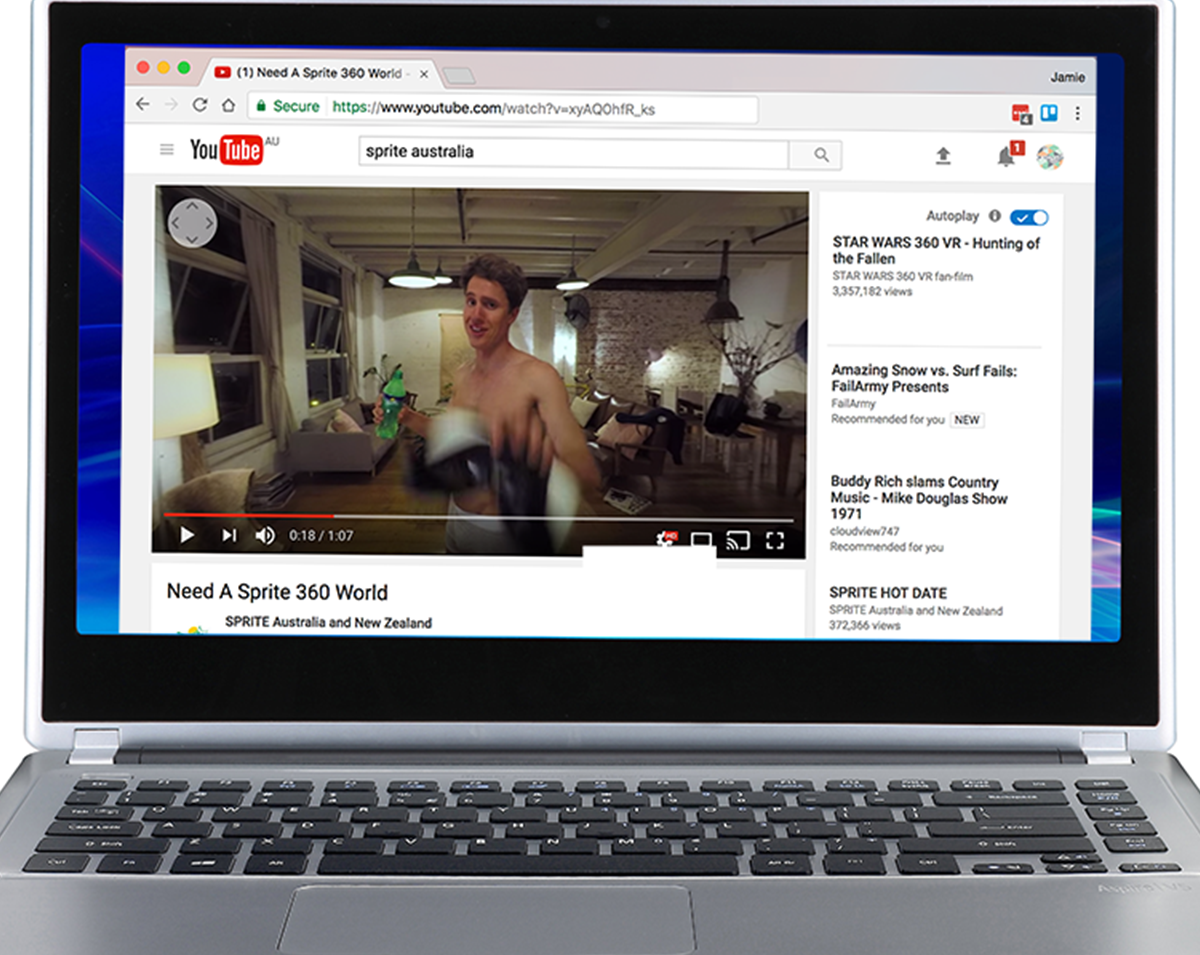 Developed by Google, VR View allows web developers to embed 360 videos into webpages. The technology enables the same functionality for 360 videos as YouTube. Visitors to a site can view a 360 video by click and dragging so they can explore the 360 video without leaving the site. 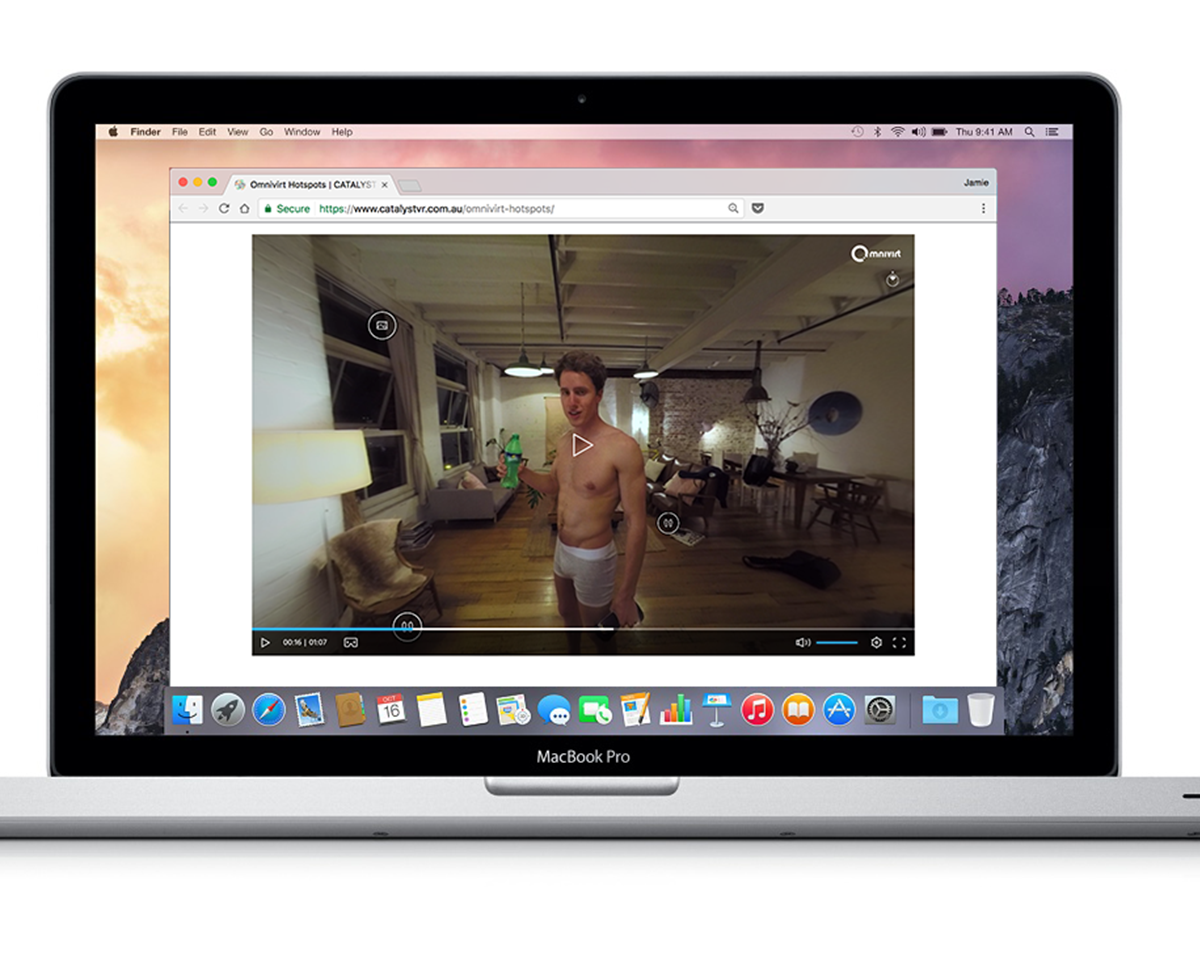 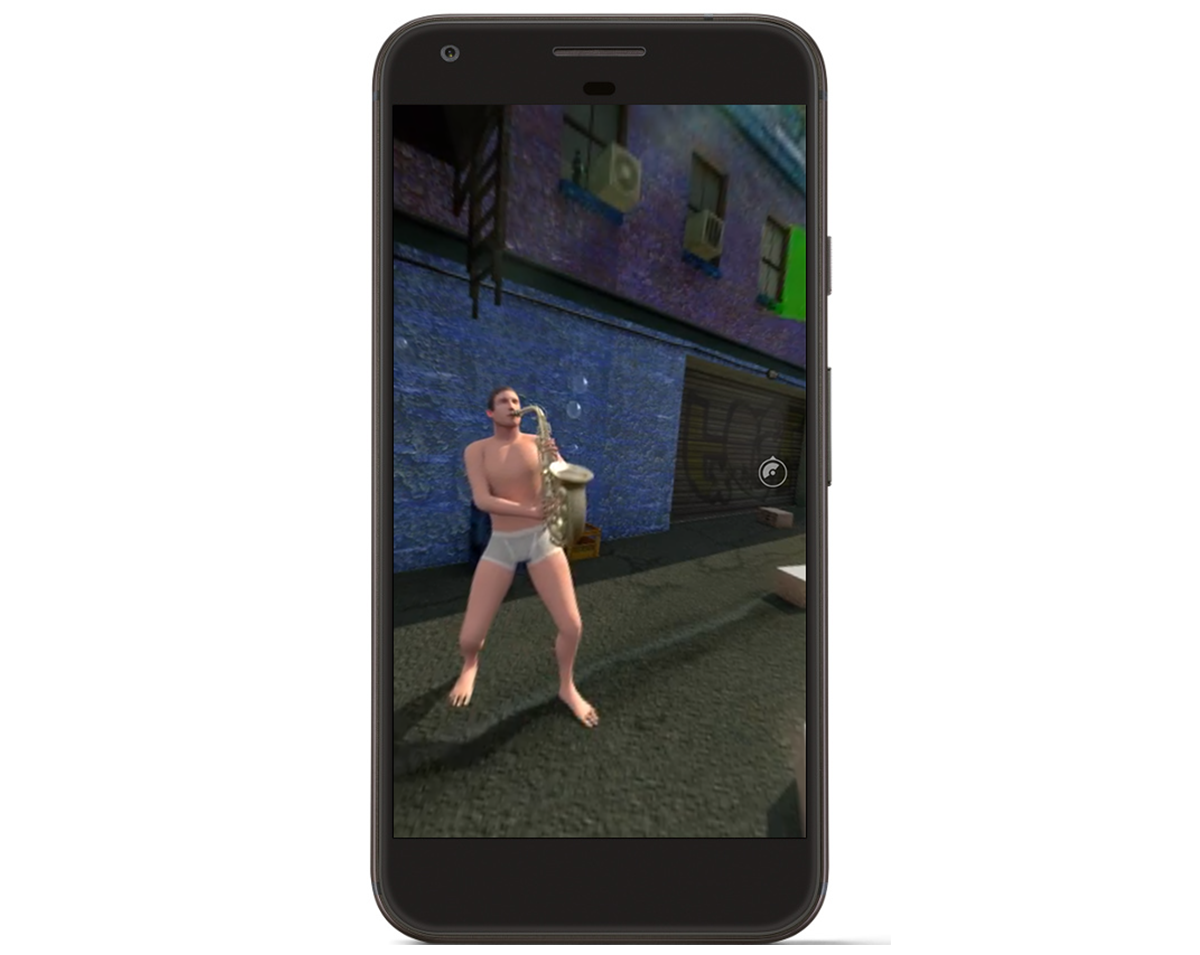 Originally developed for headsets, this is how 360 videos are best viewed and what turns the content into virtual reality! Headsets give the viewer the freedom to easily explore the 360 environments and immerse themselves in the experience. 360 videos can be played across any VR headsets as well as inexpensive Google Cardboard headsets. 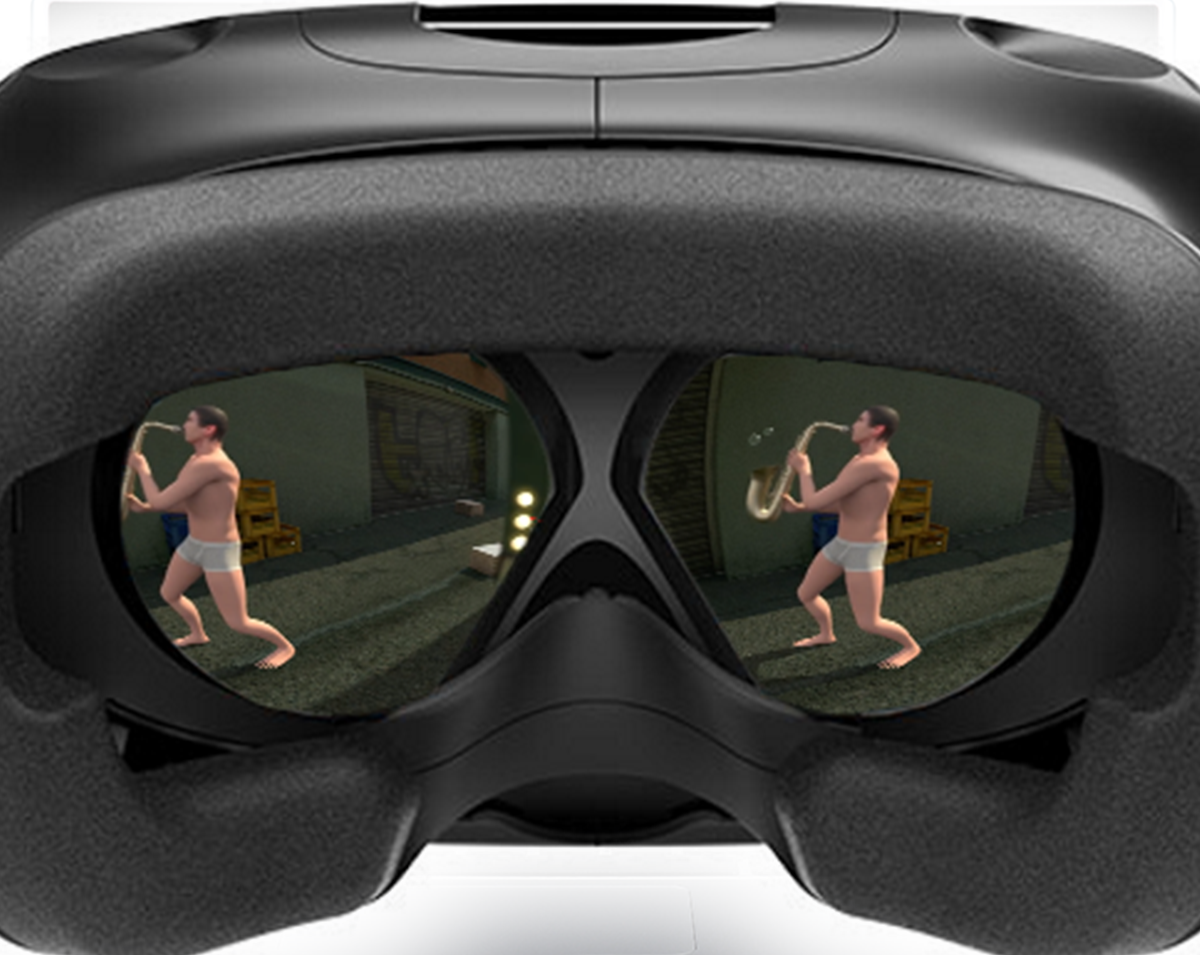 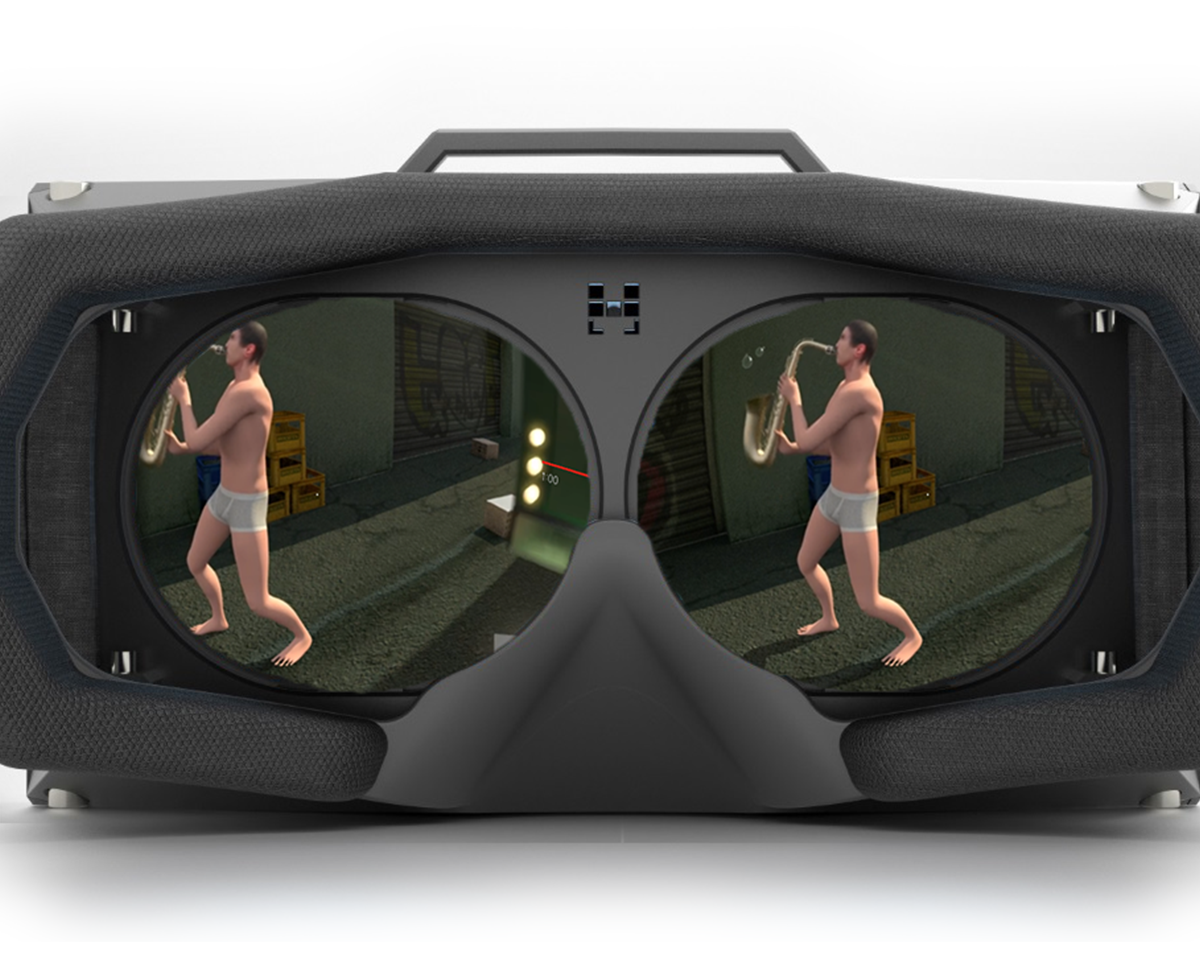 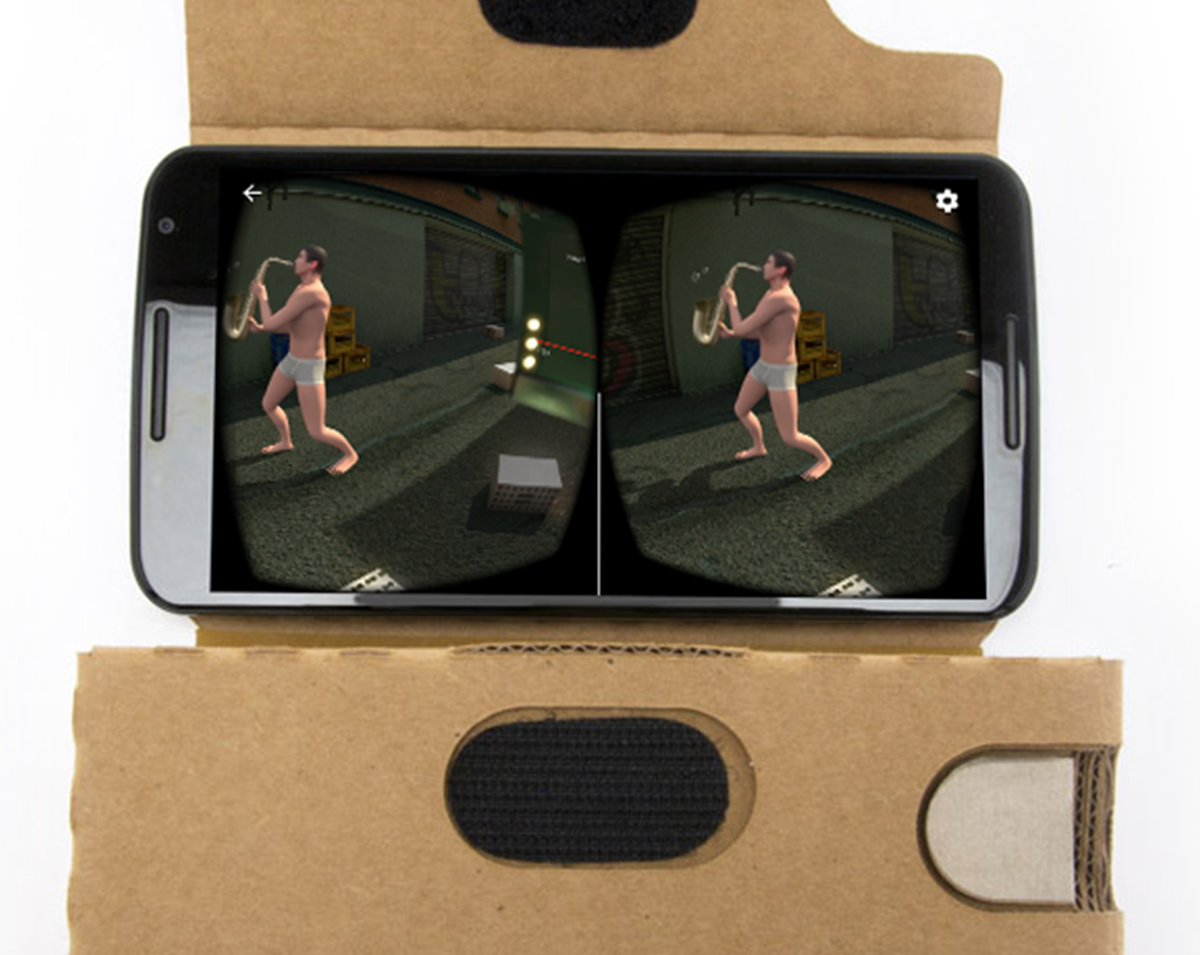 With 360 videos now playable across platforms and devices perhaps the bigger challenge for content creators is not should they produce a 360 video. Rather how do they build a communication strategy around a 360 video that includes social, digital and headsets.