360° Videos - From Ideation to Production

360° video is one of the most powerful content formats for user engagement. It has the power to transport viewers to the centre of a narrative, giving them a highly immersive experience of a real-world or custom environment. With major platforms like YouTube and Facebook supporting the format, your 360° content has the potential to reach millions.

At CATALYST we have an in-house team of award winning VR Directors, DOPs, camera technicians, post specialists and animators. When working on a client brief we are happy to act as consultants, helping you to adapt your concept to the 360° medium. We develop scripts, storyboards and shoot plans to ensure your project is perfectly visualised and delivered.

When creating 360° video content, our process differs from shooting traditional film. The medium has called for a new set of tools and techniques specifically for creating compelling and immersive 360° VR content. Every 360° film shoot we have worked on over the years has taught us something new and each challenge we’ve overcome has strengthened our teams’ knowledge and skills as expert 360° VR filmmakers. Every film shoot is unique and we often customise our cameras and rigs to suit the specific shots we are looking to capture. 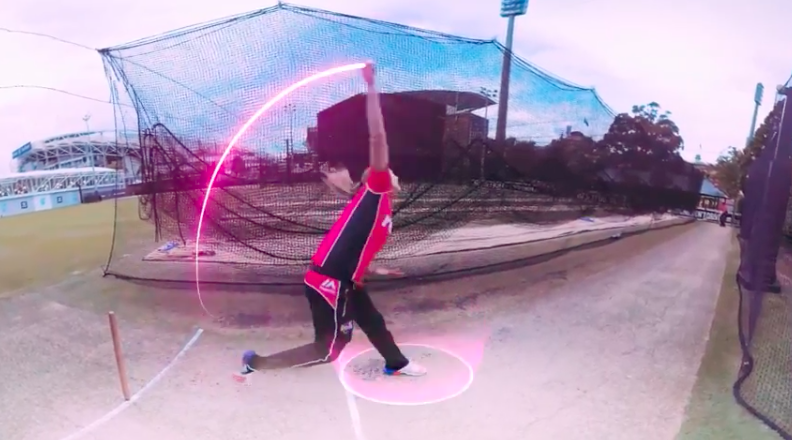 We've been fortunate to work with innovative brands and creative agencies to produce and develop immersive content and experiences. Here's a selection of the projects we've worked on. 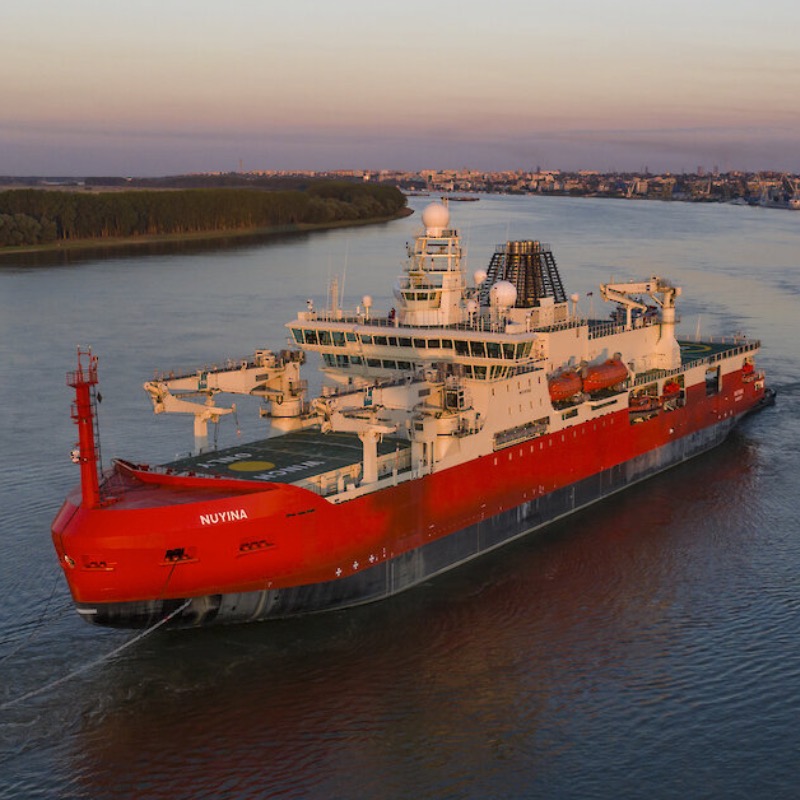 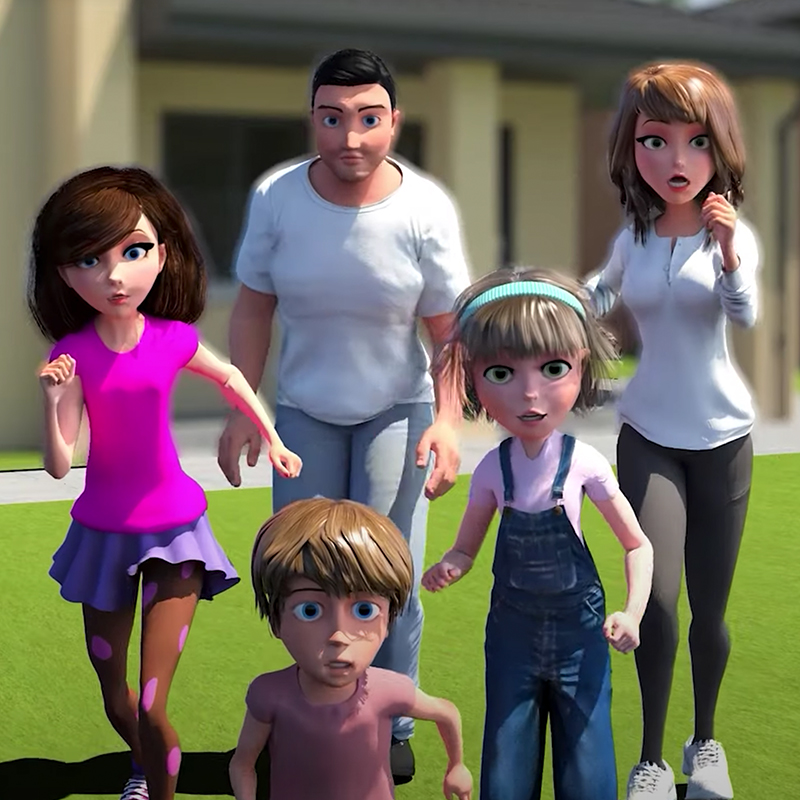 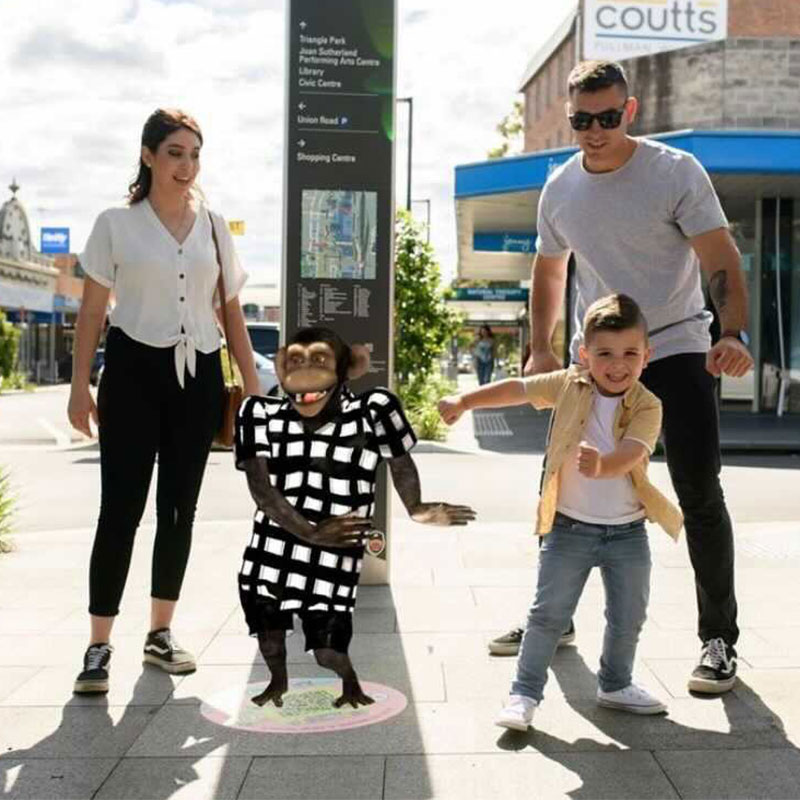 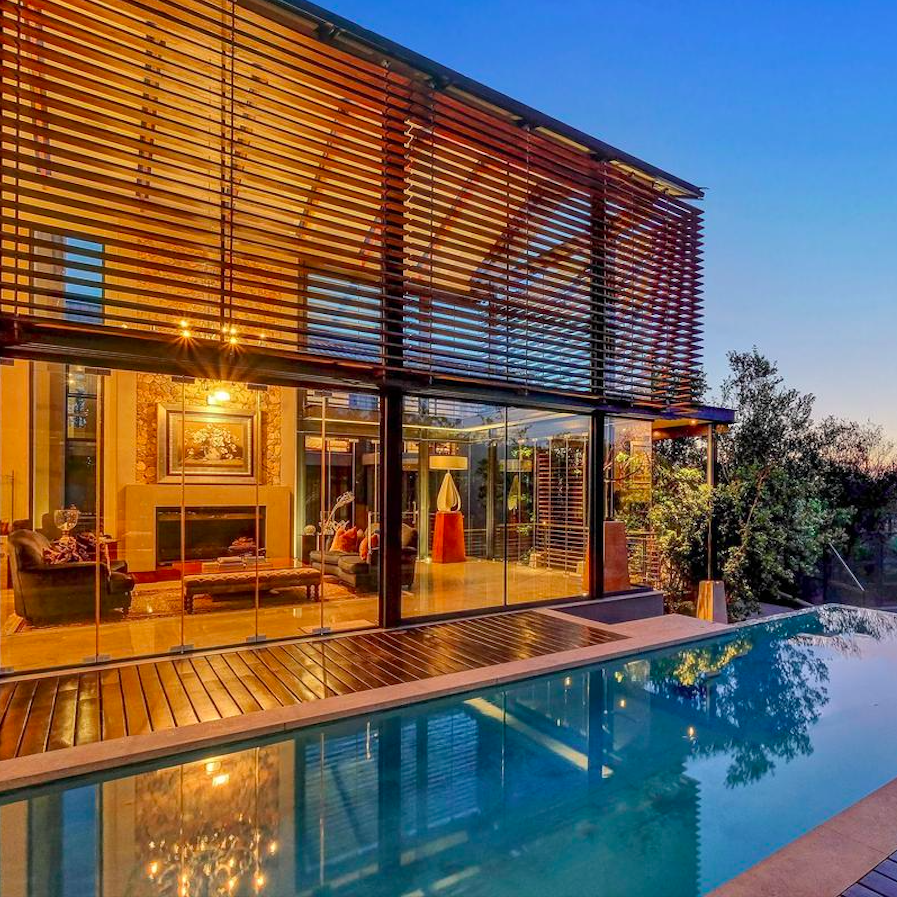 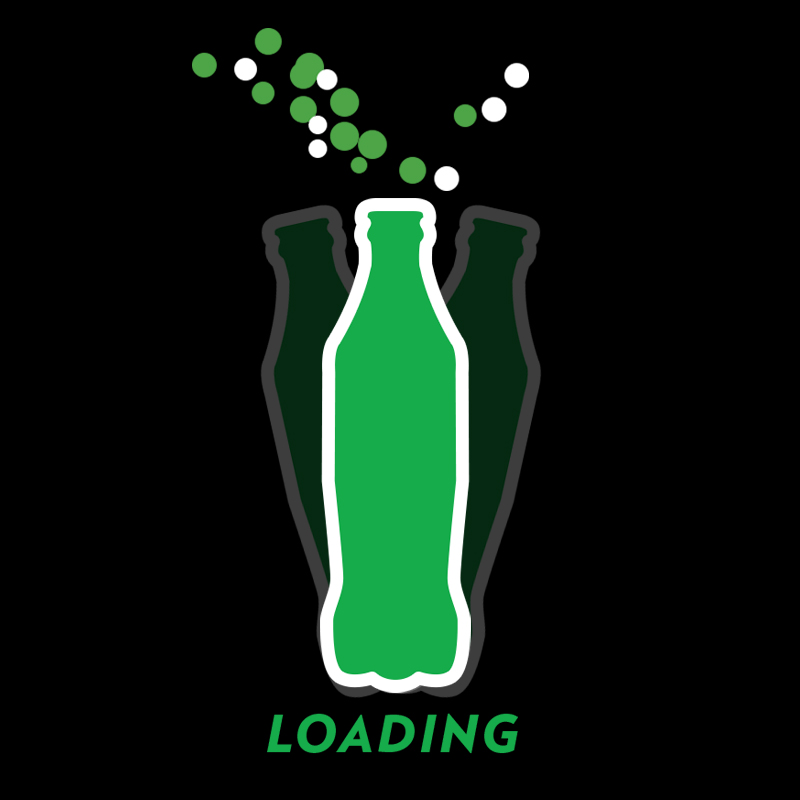 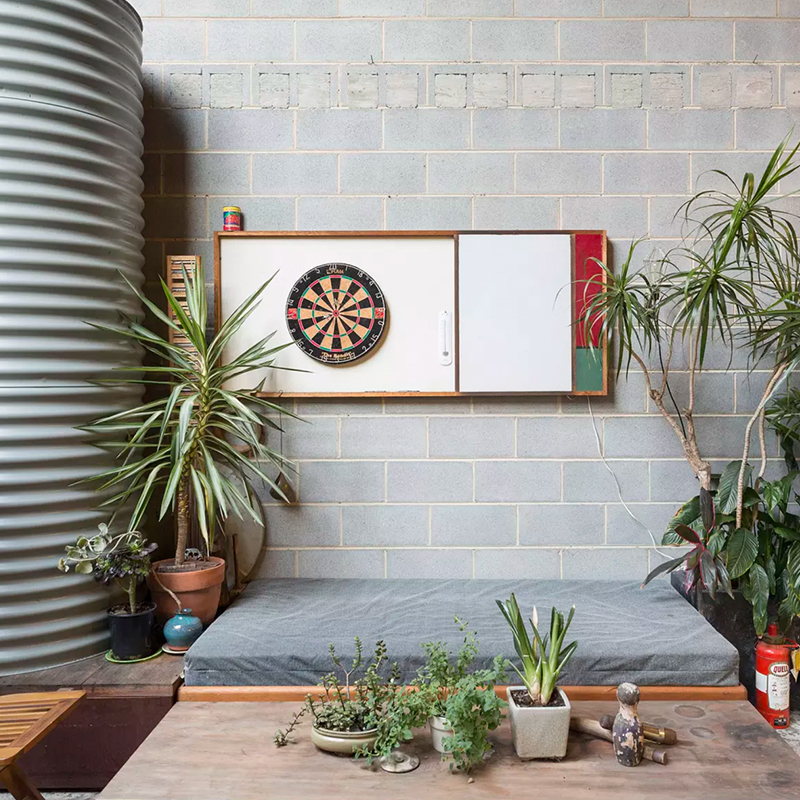 Other Services at Catalyst VR